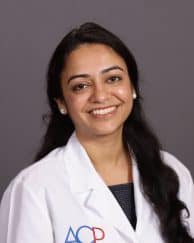 believes in improving people’s lives by improving their smiles. She is trained and experienced in wide range of restorative treatments including full mouth reconstructions, implant dentistry, esthetic veneers, partial coverage restorations, inlays, onlays, crowns, bridges, removable dentures and invisalign to name a few. She is also trained in surgical placement of implants.

She attended NYU College of Dentistry and earned DDS in 2016 at the top of her class. She was inducted into Omicron Kappa Upsilon (OKU), the national dental honor society and earned Outstanding Achievement Award in study of Prosthodontics. She immediately continued her education at NYU, completing 3 years of Post Graduate training in Prosthodontics. During this time, she presented at several national and local scientific meetings and published in the Journal of Prosthetic Dentistry. She was also the recipient of the ACPEF Research Fellowship Grant in 2018. During her final year, she was awarded Kenneth I Adisman Award for excellence in Prosthodontics.

Dr Vyas is an active member of American College of Prosthodontics (ACP) and American Dental Association (ADA). She is appointed as a Clinical Assistant Professor at NYU College of Dentistry. She is married and is blessed with two sons.

We are conveniently located on Kennedy Blvd in Taffaro Plaza and next to Light Rail Station. 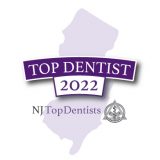 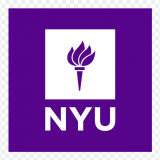 We provide the following services

Have a tooth ache or a dental emergency? We are open Saturdays & Sundays to take care of your dental emergencies. We are most trusted and highly rated dental office in West New York and Hudson County!